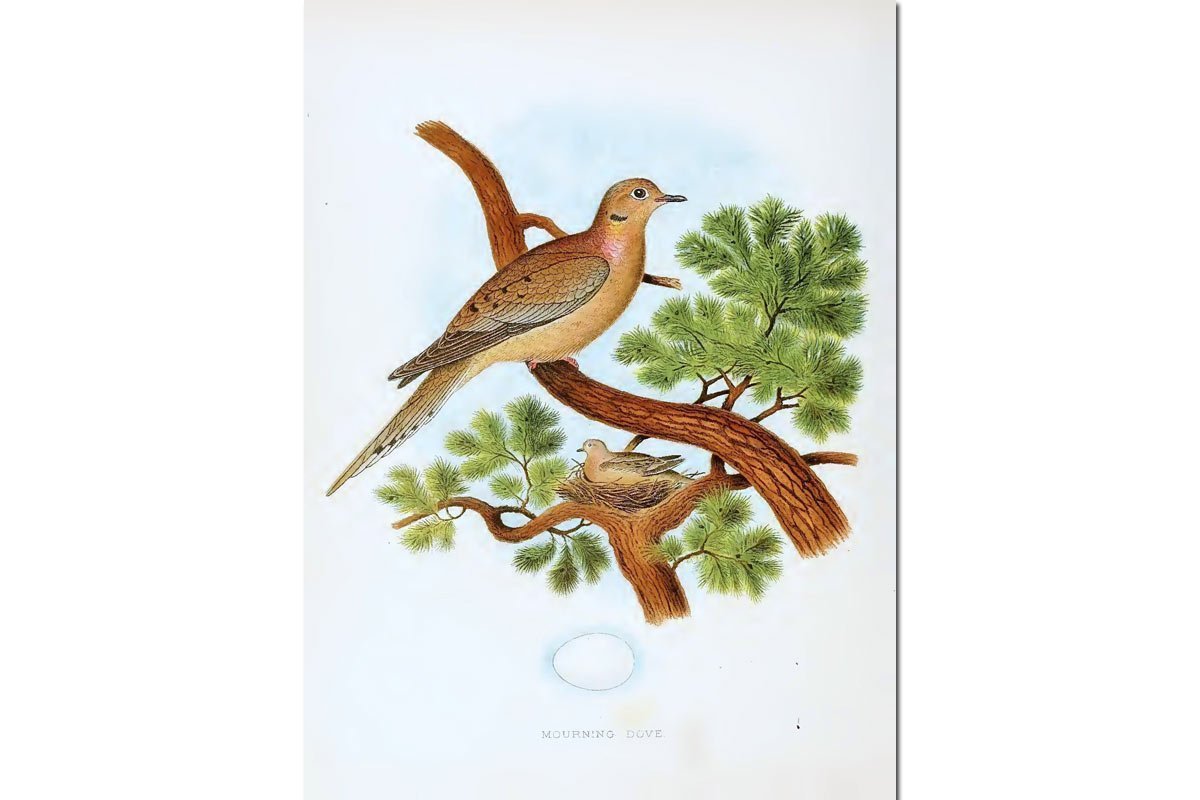 The smallest falcon in North America that packs a lot of intensity in a little body.

This little falcon, about the size of a Robin, is also known as Kestrel. Calling him a Sparrow-hawk is misleading, for insects and spiders, along with a generous portion of mice, go to make up his daily fare. Grasshoppers seem to be a special delicacy. Like other birds, he feeds on whatever is available. In cities, this includes English Sparrows.

The smallest of the hawk family can be found along highways where he uses telephone poles, wires or dead trees, while scanning the fields and fence rows for prey. Dressed in colorful plumage with spotted breast, slate-blue wings, red-brown back and tail, with head showing 2 black lines and a dot, he easily is seen and readily identified. The female is slightly larger, shows more banding on the tail and lacks the blue wings, hers being browner.

These birds nest in holes in trees or around buildings and join the Kingbirds, Chimney Swifts and Martins in chasing other predators out of the neighborhood. Their rapid swallow-like flight makes them a mean contender in any aerial joust.

The Sparrow Hawk ranges as far north as Southern Canada and winters from the central states south into South America.

Introduction to Our Bird Friends, Vol. I

30 Narration Ideas
At some point you might appreciate some variety.

The Bird Study sections of our free nature study series: Our Wonderful World:

Bird Facts Notebooking Page
One option in a more graphic organizer style that is especially nice for noting the facts and range.

Numbers 7, 8, and 9 on Baldwin’s The Hundred Best Books for Children are classics by Charles Kingsley: The Heroes, The Water-Babies, and Madame How and Lady Why.

We have updated our ever-expanding Christmas Holiday Helps unit study and free resources!

Things to do in December updated for 2022: Free eBooks, free downloads, units, and Christmas finds!