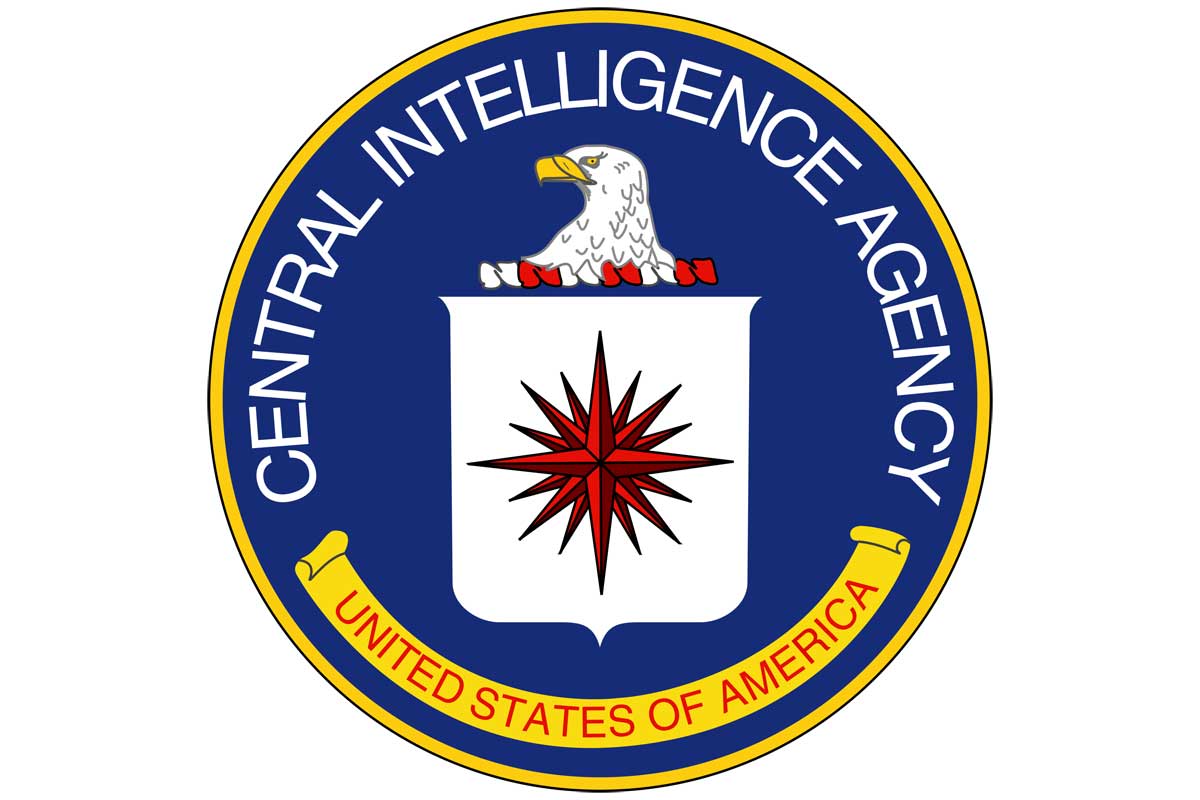 The Central Intelligence Agency (CIA) was officially created on September 18, 1947. Its job was to provide intelligence about foreign activities and to provide enemy foreign entities with false information, or counterintelligence.

The History of the CIA

William J. Donovan, known as the “Father of the CIA,” proposed the office to President Truman. His idea was based upon the Office of Strategic Services (OSS), created in World War II by President Franklin D. Roosevelt to glean intelligence and provide counterintelligence in enemy territory. Donovan had been the head of the OSS until its removal after the war. He argued that the intelligence service he was proposing would be able to engage in covert action and round up intelligence in the rather unstable world the war had created.

Donovan’s proposal, however, met with resistance from his rivals and government offices. The military preferred to keep the various dealings with intelligence in separate entities rather than putting them all under the auspices of one agency, while the State Department said that it really should be the one to supervise all foreign dealings and intelligence gleanings in time of peace. The FBI said that intelligence should be controlled by the armed services, and that it would deal with all civilian activities.

The Responsibilities of the CIA

Today, the CIA’s main mission is to glean foreign intelligence, analyze it, and then use it to assist the President and other government leaders in crucial decisions regarding national security and foreign affairs. Note that the CIA does not actually make recommendations as to what the government should do — they merely report the information they glean and how it might affect America’s interests.  Their stated mission as the nation’s “first line of defense” includes:

Collecting information that reveals the plans, intentions, and capabilities of our adversaries and provides the basis for decision and action.

Producing timely analysis that provides insight, warning and opportunity to the President and decision-makers charged with protecting and advancing America’s interests.

Conducting covert action at the direction of the President to preempt threats or achieve US policy objectives.

The CIA is currently overseen by committees from both the House of Representatives and the Senate.

Key Events in CIA’s History
A historical timeline covering the beginnings through the 1990s.

Kryptos
Explore Kryptos, a piece of artwork outside the CIA headquarters that holds a secret message that has baffled codebreakers all over the world.

Headquarters Photo Tour
Tour the CIA through this photo tour.

Break the Code
Interactive game from CIA Kid’s Zone where you solve a series of coded messages.

Aerial Analysis Challenge
See if you can infer information from these aerial photos in this interactive from CIA Kid’s Zone.

Photo Analysis Challenge
Spot the differences between the two photos in this interactive from CIA Kid’s Zone.

Job Fit Tool
Find out what type of Intelligence Career you would be best suited for.