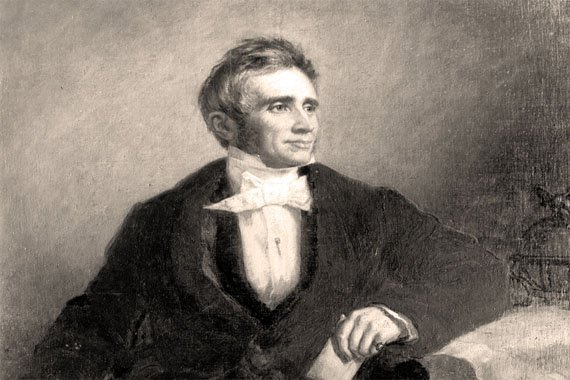 The Charles Goodyear Story
Reprint of a Reader’s Digest story hosted at Goodyear.

Patent
Charles Goodyear’s patent for vulcanized rubber including a not-too-hard-to-understand description of the process.

Ficus elastica: Rubber Tree
More about the rubber tree at the University of Florida.

Rubber Bands and Heat
Experiment from the University of Wisconsin exploring the thermal properties of rubber.

Rubber Band Experiment
Ask a Scientist extension to the above — the last reply is particularly helpful.

July Learning Calendar 2022 ~ Things to do this month include traveling, exploring, crafting, reading, and otherwise enjoying the sun!

For someone with an interest in sailing ships, Ships & Ways of Other Days will be an engaging read. Free eBook.

Over the years we have gathered an amazing collection of quality resources for celebrating the 4th of July!