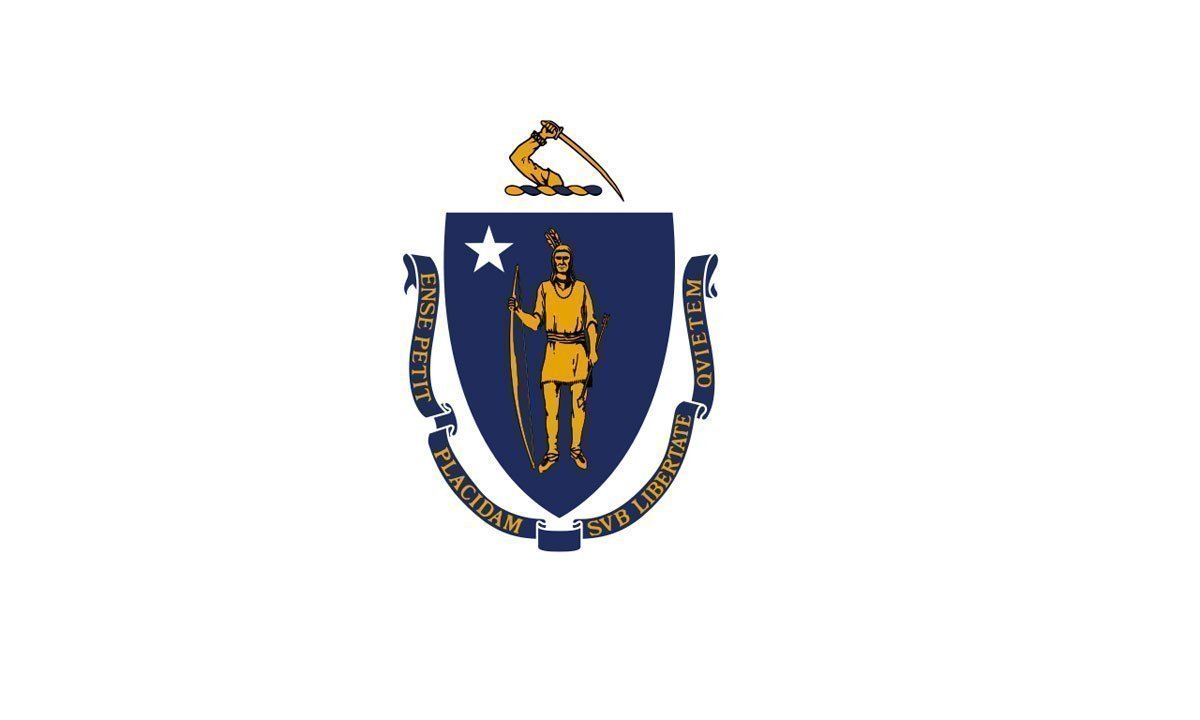 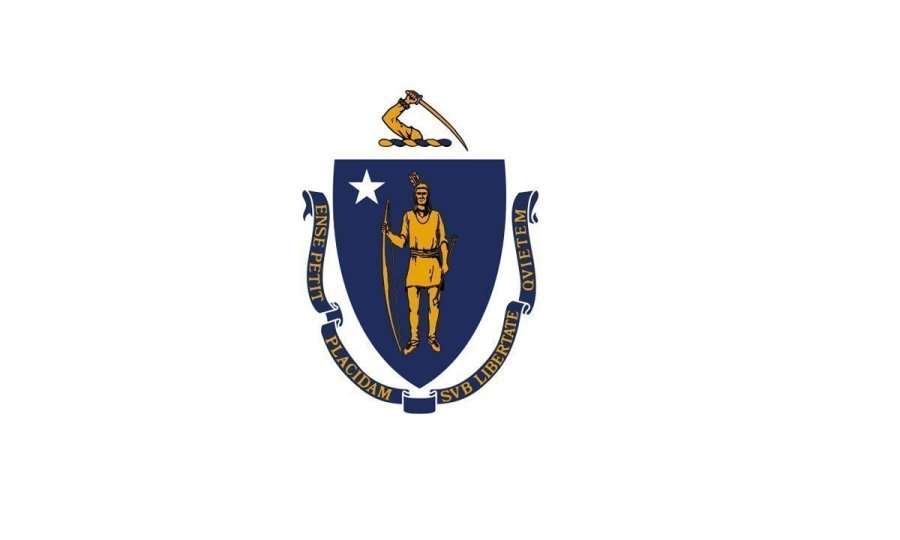 On February 6, 1788, Massachusetts became the 6th state to enter the Union.

Massachusetts can claim some of the richest history of any state in the United States.  The first noted explorer of the area was Bartholomew Gosnold in 1602 in the English ship Concord, 18 years before the Pilgrims landed.  It was Gosnold who gave Cape Cod its name after “taking in a great store of codfish,” according to the diary of one of his companions.

The Pilgrims settled in Plymouth Colony in 1620, battling a harsh winter that first year that killed over half of them.  The Massachusetts Bay Company brought more settlers, emigrants that settled Salem and then Boston.  Massachusetts troops fought off the French and the Indians, and then the state became quite prosperous trading fish, lumber, and other products with the West Indies.  British attempts to control trade ultimately led to the Revolutionary War and the shot heard round the world at Concord, and the signing of the Declaration of Independence by Massachusetts resident John Hancock.

A series of bays open to the entire eastern border of Massachusetts, hence its nickname “The Bay State.”  The state is bordered by New York on the west, Vermont and New Hampshire on the north, and Connecticut and Rhode Island to the south.  Massachusetts is the third most populated state in the Union and the seventh smallest in size.

The state can be divided into three main geographic regions.  The western and central uplands consisting of mountains, hills, and valleys cover more than half of the state. The name Massachusetts is an Indian word that can be translated “place of the great hill.”  The upland region is home to the Connecticut River, the largest river in New England. The seaboard region with its rocky shorelines and harbors is smoother than the upland region with less farmable land and is the most densely populated.  Finally, the coastal plain region is home to the Cape Cod peninsula and other islands thought to be formed by glacial deposits such as Nantucket and Martha’s Vineyard.

Massachusetts is known for its frequent changes in weather.  The nor’easters that result from the convergence of cold, dry air from the north and warm, moist air from the south can quickly drop a foot or more of snow.  Winter is the longest season with temperatures hovering around freezing, followed by a short spring and warm summer with the temperature on average around 80 degrees.

By the early 1900s Massachusetts was primarily an industrial state, and the recession after World War I hit the textile industry extremely hard.  Today the manufactured goods consist primarily of machinery and electronic equipment, the economy depending largely on the service industry, along with some agricultural and mining products.

Many famous people have made Massachusetts their home:

Massachusetts Facts
All of the facts (and more) in a free 58-page download.

Massachusetts Corn Muffins
Cook up a corn muffin selected by school children as the state muffin representing a staple of New England cooking.

Boston Cream Pie
The official state dessert!  Or try an easier version that uses a cake mix and a box of pudding mix.

Interactive Map Maker
Make and label your own map of Massachusetts.

A Guide to Historic Plymouth {Free eBook}
Visit 37 “Localities and Objects of Interest.”

“The Founding of Massachusetts”
A chapter from This Country of Ours by H.E. Marshall.

Make Way for Ducklings by Robert McCloskey
Fun tie-in that takes place in Boston.  Read our full review along with a free video and activities.

Squanto, Friend of the Pilgrims by Clyde Robert Bulla
Biography of the Indian who befriended the Pilgrims settling along the Massachusetts shore.

Carry On, Mr. Bowditch by Jean Lee Latham
Family favorite about the man who wrote the book on navigation — literally.  Set in Salem, Massachusetts.

From A Beka. “A basic guide to help students collect and learn the facts that are unique to their state as well as beginning research skills.”

Elias Howe was born in Massachusetts.

U.S. States and Capitals Map
Color Massachusetts and write in the capital on this printable at PrintableMaps.net.

Have a suggestion on how we can better serve you? Just want to send us a comment? We'd love to hear from you. Contact us!
Copyright ©2001-2021 · All rights reserved. No content on this site may be reproduced in any way without prior written permission. By using this site you are agreeing to our Terms of Use.