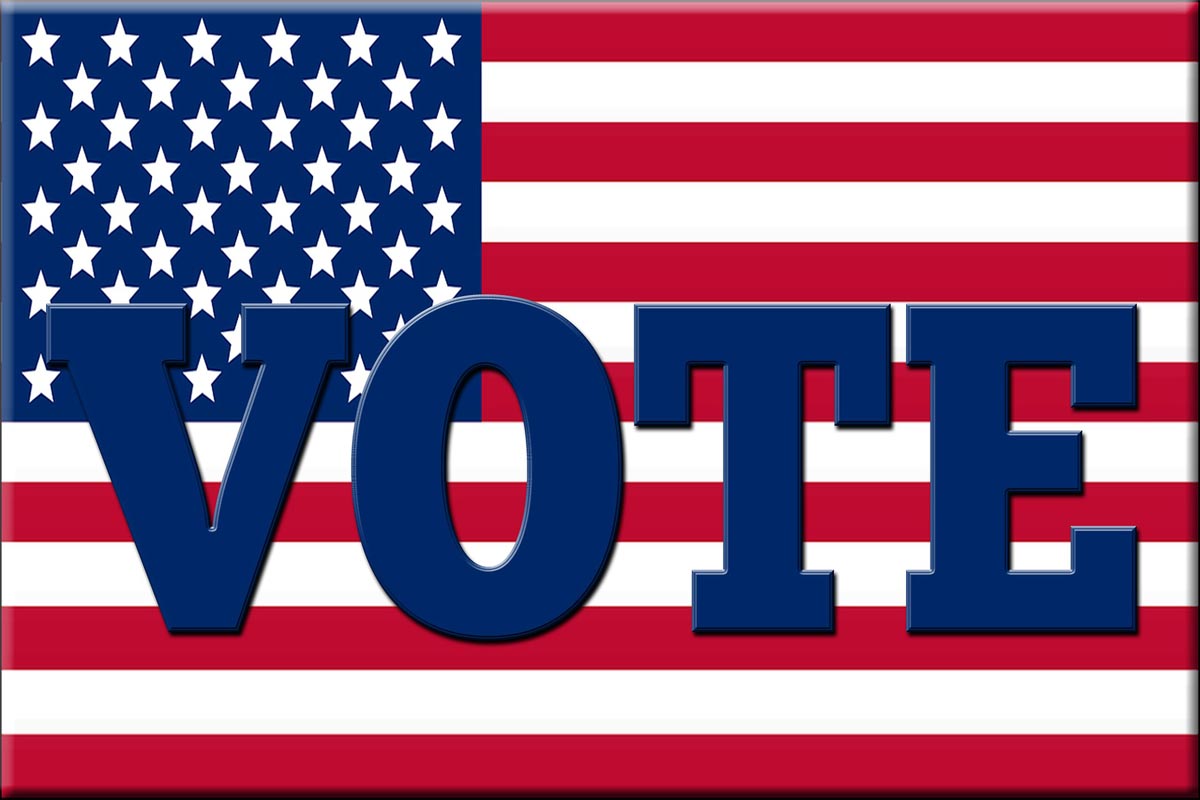 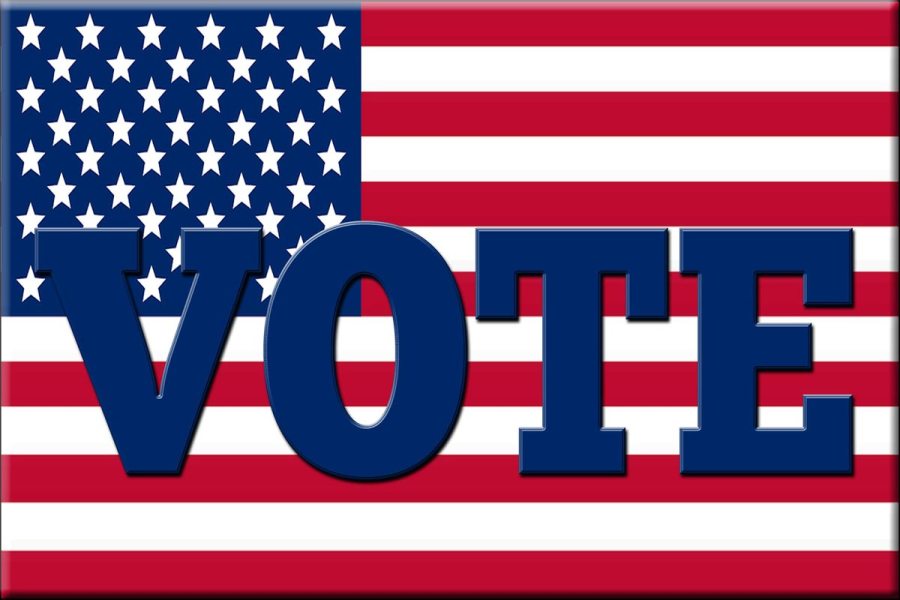 On the Tuesday after the first Monday in November, voters head to the polls to cast their vote for candidates running for government office. Presidential Elections are held every four years, and one of the ballots voters cast will be for the President of the United States. Non-presidential election years are referred to as midterm elections.

The Countdown to Election Day

Of course, the countdown to Election Day is a very long and arduous one.

First those deciding to run or “throw their hat into the ring” must first meet the qualifications for president. These candidates are winnowed by the primaries, where voters choose candidates will represent their party ticket. The candidate chosen by the party picks a vice presidential running mate.

Millions of dollars are spent on party conventions, campaign advertising, and other necessities in order to help the candidate define himself and make his views known.

Political pundits are ever on the lookout for the “October surprise” — an unexpected event that may become the turning point in the upcoming election.

Finally, the voters have their say.

The candidate receiving a minimum of 270 electoral votes is declared the winner of the election.

The new president is inaugurated and takes the Oath of Office on January 20 of the following year.

Election of the President
Basic information from Ben’s Guide.

The President of the United States
A brief description of his responsibilities and roles.

Electoral College Fast Facts
Just the fact from the U.S. House of Representatives.

Hit the Trail
Interactive from PBS Kids where you hit the trail with two presidential candidates.

Be President
PBS Kids interactive that lets you be the president for a day.

How to Become President of the United States
Downloadable poster — great for notebook.