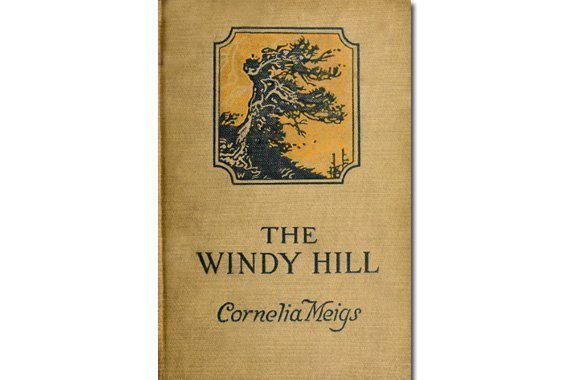 The Windy Hill by Cornelia Meigs, author of Invincible Louisa (about Louisa Alcott) and Swift Rivers, tells the story of a brother and sister, Oliver and Janet, whose regular summer visit to a favorite cousin ends up being anything but regular.

Cousin Jasper doesn’t seem to be himself, and is unusually indifferent to the young people.  In a fit of pique, Oliver stalks off and meets “the beeman.”  During his visits with the beeman and his daughter, Oliver listens to stories of long ago.  However, the Beeman’s stories end up playing a vital role in unraveling a tale of family history that, through emergency circumstances as a result of consequences, ends in forgiveness and redemption.

The Windy Hill, winner of the Newbery Honor, was published in 1922 and is in the public domain.

The Windy Hill is a perfect book to use in learning literary elements and devices.  Here are a few ideas:

Story Cube
Also from ReadWriteThink, can be used instead of the above.

Bio Cube
Interactive from ReadWriteThink that helps you develop a character.  Fill out for each major character.  Can also be used to see the contrasts between Anthony Crawford and Cousin Jasper.

14 Forms of Writing for the Older Student: The Short Story
Helps for writing your own story.

At DIY Homeschooler we provide encouragement and resources to those homeschool handy-moms paving their own way — solutions to help you “do-it-yourself” when it comes to tutoring your children. Learn more .

Have a suggestion on how we can better serve you? Just want to send us a comment? We’d love to hear from you! Contact us!

Copyright ©2001-2021 · All rights reserved. No content on this site may be reproduced in any way without prior written permission. By using this site you are agreeing to our Terms of Use.