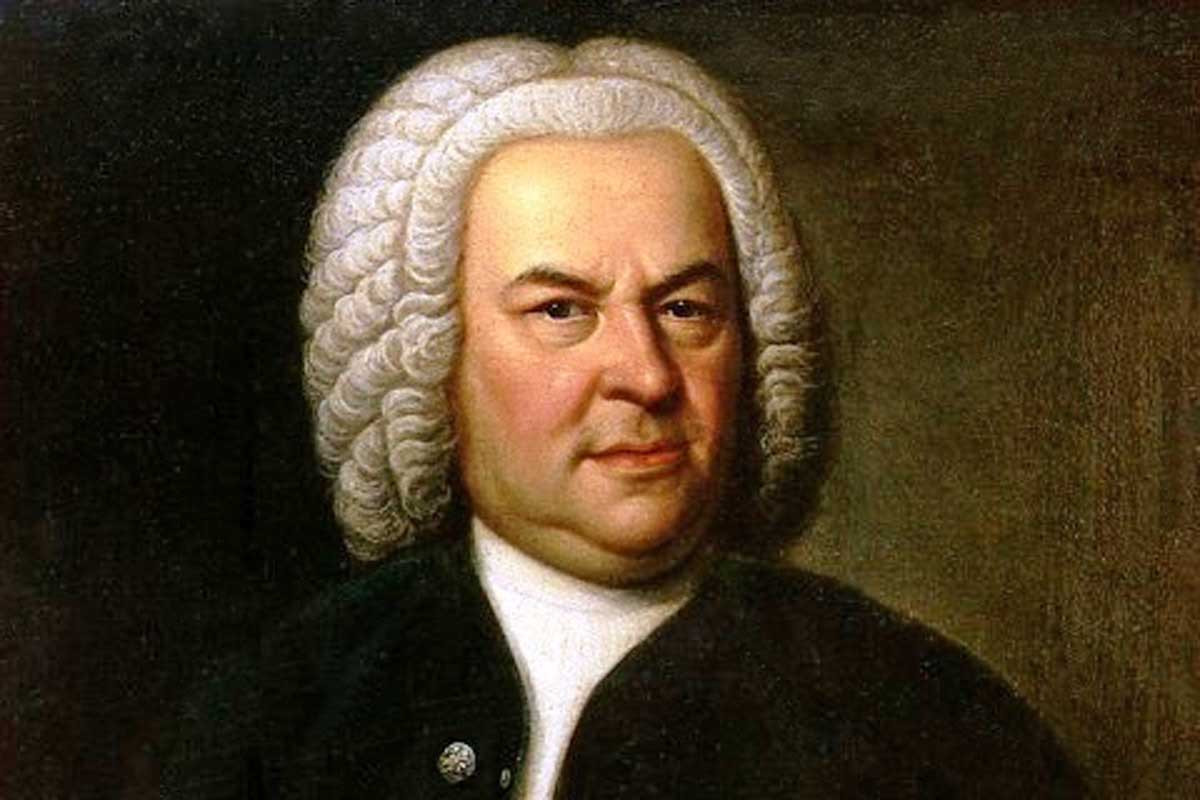 The world of classical music owes much to German composer and virtuoso Johann Sebastian Bach, born on March 21, 1685.  In his own time, he was mostly recognized as a master of the organ and harpsichord, and was extensively sought during the construction, testing, and dedication of new organs.  Now, however, he is most remembered for his Baroque compositions.  By the time he died in 1750, Bach had written much of the music of the Baroque era, including sacred works for choir, chorale preludes, orchestra pieces, duets, cello suites, sonatas for violin, a partita for solo flute, several works for the lute, and the Lutheran mass set to music.

Bach was firmly convinced that “the aim and final reason…of all music…should be none else but the Glory of God and the recreation of the mind.” When this aim is forgotten, “there will be no real music but only a devilish hubbub.” Thus is it no surprise that his cantatas were signed S.D.G. — Soli Deo Gloria (to the glory of God alone).

Musical experts have noticed that this worldview greatly affected Bach’s work.  His church music always shows signs of careful craftsmanship, rarely if ever failing to inspire or to reflect the text of the service it was written for.  Of all the 18th century organ chorales written, the most outstanding have come from Bach’s gifted pen.  The famous St. Matthew Passion (shown at right) is another prime example of the fruit of Bach’s aim.  The depth, power, and drama of this piece do not merely appeal to the emotions of the listeners.  They posses a certain grandeur that complements the story behind the music well.

The Rediscovery of Bach

In spite of Bach’s obvious gift for composing music, his work was quickly forgotten after his death. His current prominence in classical music is due to a rediscovery of his music which occurred during the first half of the 19th century. Because this was the heyday of the Romantic era, and because of the expressiveness of Bach’s music, some attempts have been made to classify his work as Romantic. Both in date and style, however, Bach is purely Baroque, as testified by the fact that the rhythms of his works do not lend themselves to stylistic fluctuations as readily as Romantic pieces do. Nevertheless, the rediscovery of Bach was key to his recognition as one of the greatest composers of all time. Since then, many streets in Germany have been named after him. Statues and museums have all been constructed in his honor. Even a crater on Mercury bears his name. And yet, in the words of Bach himself, “I play the notes as they are written, but it is God who makes the music.”

J.S. Bach: Timeline of His Life
Bach timeline along with contemporary musicians.

Anatomy of a Canon
What makes a canon a canon?

Anatomy of a Fugue
What makes a fugue a fugue?

The Well-Tempered Clavier
In two volumes, each containing a prelude and fugue in every major and minor key of the chromatic scale. Interactive presentation with scores, digital music, and analysis.  Wonderful site!

“Toccata and Fugue in D Minor”

“Jesu, Joy of a Man’s Desiring”

Bach: Greatest Hits
Our favorite series for classical music appreciation. Even if you choose not to purchase the music, scroll down and enjoy the preview. You’ll be surprised at how many of these compositions will be familiar to you!

Johann Sebastian Bach: Brandenburg Concerto # 2
A series of shows on Bach from Classics For Kids. Press “Listen to the Show.”  You’ll also find a link to the corresponding activity sheet.

“Johann Sebastian Bach”
Nice biography from The World’s Great Men of Music by Harriette Brower in the public domain.

Bach by Imogene Holst
Our favorite biography and Bach resource.

Sebastian Bach, The Boy from Thuringia
Some families really enjoy these Opal Wheeler books. While our favorite remains Bach by Imogene Holst, this is a nice substitute.

The Gift of Music: Great Composers and Their Influence by Jane Stuart Smith & Betty Carlson
Our favorite overall music appreciation reference book. Over 300 pages long covering Bach and 42 other composers, along with Christmas carols. Not only covers the influence of the composer but also how his faith influenced his works. Recommended reading and listening guides at the end of each section. Highly recommended!

Free Music Studies: Johann Sebastian Bach
Extensive resources in this section of our free music studies. Includes free eBook on back with suggestions and activities.

The Best of Baroque
Another Core Knowledge plan option.

Classical Music Listening Guide
Notebooking sheet at HomeschoolWithIndexCards.com for listening to any composition.

We have updated our free history studies covering Stories of Great Americans for Little Americans: great introduction to history for the early reader.

The DIY Homeschooler Reading List: Intro and Resources for creating your own!